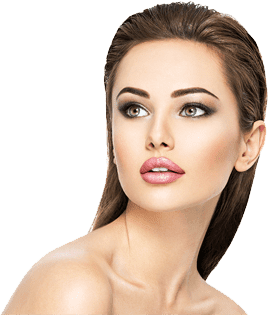 Having in mind that breast augmentation procedure is one of the most popular plastic surgery procedures of all time, the question of breastfeeding with implants had to be raised at some point.

Breast implants may affect the amount of milk you’re producing, or, it can be vice versa – the breastfeeding can affect the shape and size of your implants.

Information regarding this topic is often times highly conflicted, and in this blog we try to demystify the subject and respond correctly – is it possible to breastfeed with implants, and if it is, what that entails, is it safe to breastfeed with implants, and everything else should you know about this subject – especially if you are a new mom, or a mom that plans on getting breast implants after nursing.

First and the most important question – can you breastfeed with implants?

The short answer is – yes, you can.

The long answer is – yes, you can, but it’s not that simple.

It is very much possible for mother with implants to breastfeed, but breast implants can also affect their capacity to produce a full milk supply necessary for breastfeeding. This is something that depends on a number of factors:

Of course, breast implants are not the only factor that counts – the success if breastfeeding also depends on latching and positioning, as well as other factors.

As we already established – breast implants can temper with the milk supply, and here are the factors on which it depends.

The position of the incision

The location of the surgical incision determines where is the implant going to inserted, and the surgical technique in doing so determines how much damage is going to be sustained by nerves, milk glands, ducts and the blood supply.

Surgical techniques for inserting the implant

There are 5 most common surgical techniques to insert an implant – inframammary, axillary, periareolar, periumbilical and transabdominal.

Size and position of the implant

When it comes to breast augmentation and breastfeeding issue, the size and position of the implant matter because they can affect the pressure within the breast.

Having in mind that the breast is composed of glandular tissue that is positioned above the a layer of muscle, if the implant happens to be placed between the glandular tissue and the muscle layer, it is more likely to add pressure on the ducts and glands, which than interferes with the milk flow and milk production.

That said, placing the implant beneath the muscle layer should have less impact on milk production, however, there hasn’t been done enough research to support the claim.

Scar tissue can occur as a result of the surgery, which manifests as the firmness in the breast, distortion and pain, that can extend into milk ducts and affect the milk supply. If this continues, it can often lead to excessive engorgement and mastitis.

Breastfeeding to some mothers can become extremely painful, if the breasts after surgery become very painful and sensitive even to a normal touch.

Conversely, other mothers might have a loss of feeling or numbness in the nipple, due to damaged nerves. This affects the reflex in charge of milk production, and makes it harder for mothers to know when the latch feels comfortable.

The lack of functional breast tissue

Abnormal breast development implies a cosmetic or a reconstructive surgery to enlarge a breast which means that – in the process, there could be an absence of a functional breast tissue, as an underlying factor.

This means that breastfeeding difficulties are likely linked to the absence of the functional tissue, rather than the implants themselves.

So – is it safe to breastfeed with breast implants?

There is far too many conflicting information regarding breastfeeding with implants.

During 1990’s, one support group has found that breastfeeding with implants can do some harm to children born to mothers with implants, however there is no sufficient evidence for that, mainly because silicon is chemically inactive and is unlikely to be absorbed in the gastrointestinal tract by a breastfed baby.

As it happens, many women who have breast implants, also have difficulties breastfeeding, mainly due to producing too small amounts of milk. If this is the case, you should definitely consult with your pediatrician or a lactation consultant about supplementing.

However, the bottom line is that not enough research has been done, nor evidence gathered to support the claim that breastfeeding with implants is in any way harmful to babies – until proven otherwise. Either way, it is important to address the factors we mentioned in this blog, and make an educated decision when it comes to undergoing breast augmentation procedure, especially if you plan on breastfeeding your children.

Hailed by the Sun-Sentinel as Boca Raton’s “Best Cosmetic Surgeon,” Dr. Andrew Ress has led the plastic surgery industry since the inception of his private practice in 1997, and his reputation comes fully backed by his expertise.

As one of the best facelift, liposuction, and body contouring specialists in Boca Raton and the greater South Florida area, Dr. Ress puts great time and effort into ensuring his patients get the results they desire.

His strict adherence to the philosophy of achieving great results using the least invasive procedures available has led to thousands of happy patients. 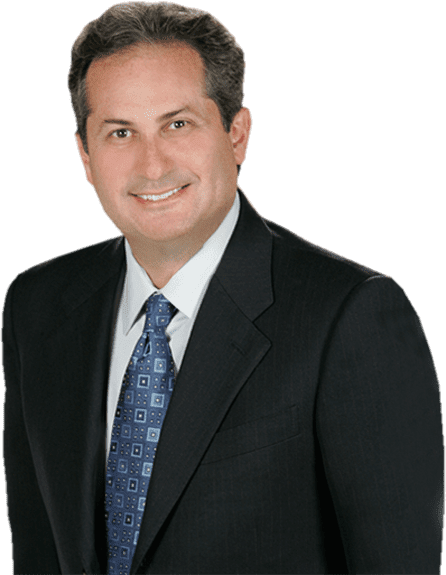